In Silwan, Target of Israeli Settlers and Authorities, Art Expresses Resilience and Resistance 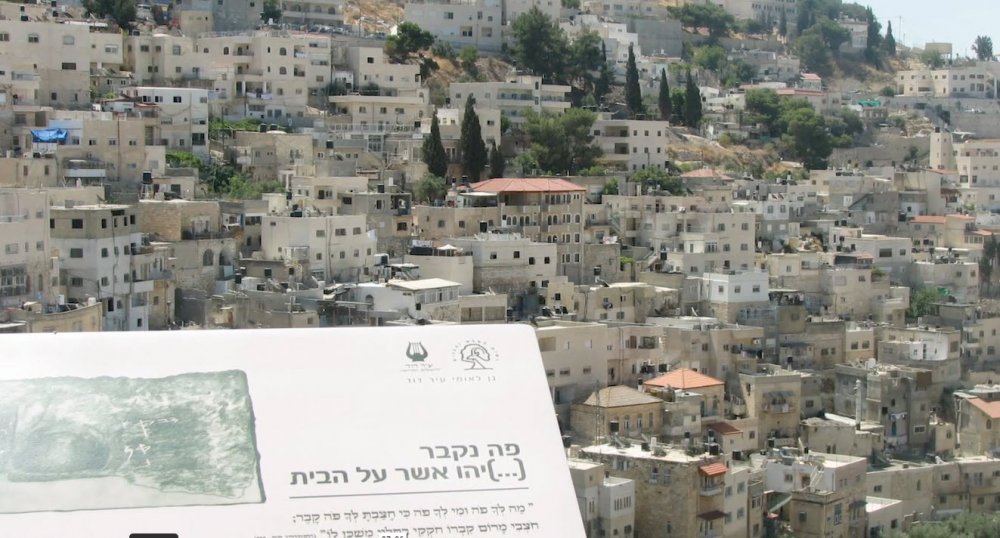 Our Streets - My Home Is Not a Suitcase- In Progress from Art Forces on Vimeo.

My Home Is Not a Suitcase

The ancient Palestinian neighborhood of Silwan, just outside the walls of the Old City, is under perilous threat from concerted Israeli efforts to force the residents from their homes and from the area generally to make way for a biblical (Jewish) tourist park. Since 2011, the global organization Art Forces, in collaboration with Jerusalem-based Madaa Creative Center and with support from the Middle East Children’s Alliance (MECA), has been creating community art projects and installations in the neighborhood as an expression of resilience and resistance against these threats. In 2015, Art Forces was invited by Silwan to start a project of art along a central street in the neighborhood around the theme “to exist is to resist.”

This video, produced by Art Forces, shines a spotlight on this work and its deeper meaning in the eyes of the neighborhood’s residents. The video also takes us inside Silwan to see what surreal conditions residents must contend with on a daily basis.

The title of the video, My Home Is Not a Suitcase, is taken from a poem by Mahmoud Darwish called “Diary of a Palestinian Wound.”

A video report of a years-long project that is still “in progress.”

One of Jerusalem’s most important villages, al-Walaja, has been suffocated by Israeli settlements and their accompanying infrastructure and converted into an open-air prison.