Skip to main content
View more on
Who Are the Palestinians of Jerusalem?
View more topics under
Foundations
View more on this topic
Video 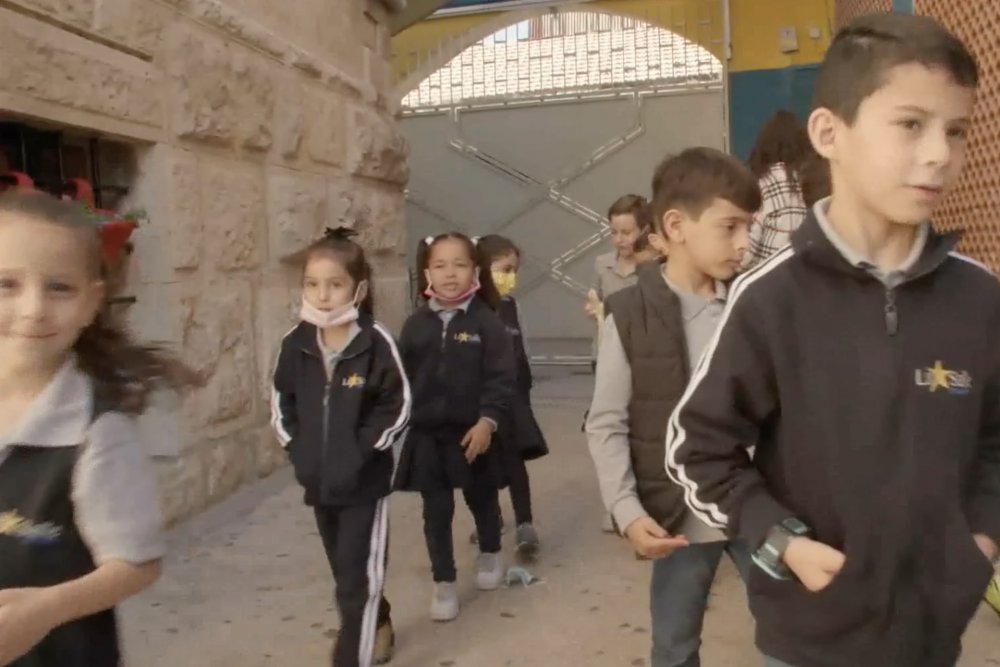 A vlog by a graduate of the Collège des Frères in Jerusalem takes us in to experience the uniquely Jerusalem school firsthand.

Award-winning Palestinian filmmaker and producer Ihab Jadallah revisits his Jerusalem school as part of our series on Jerusalemites’ favorite places in the city.

Part of a series on Favorite Places in Jerusalem

Music educator and puppeteer Yacoub Abu Arafeh uses creative education to serve society and confront challenges, including those facing his own neighborhood, targeted for forcible expulsions.