Skip to main content
View more on
Who Are the Palestinians of Jerusalem?
View more topics under
Foundations
View more on this topic
Video

The Khalidi Library and the Family That Founded It: Knowledge, Place, and Time 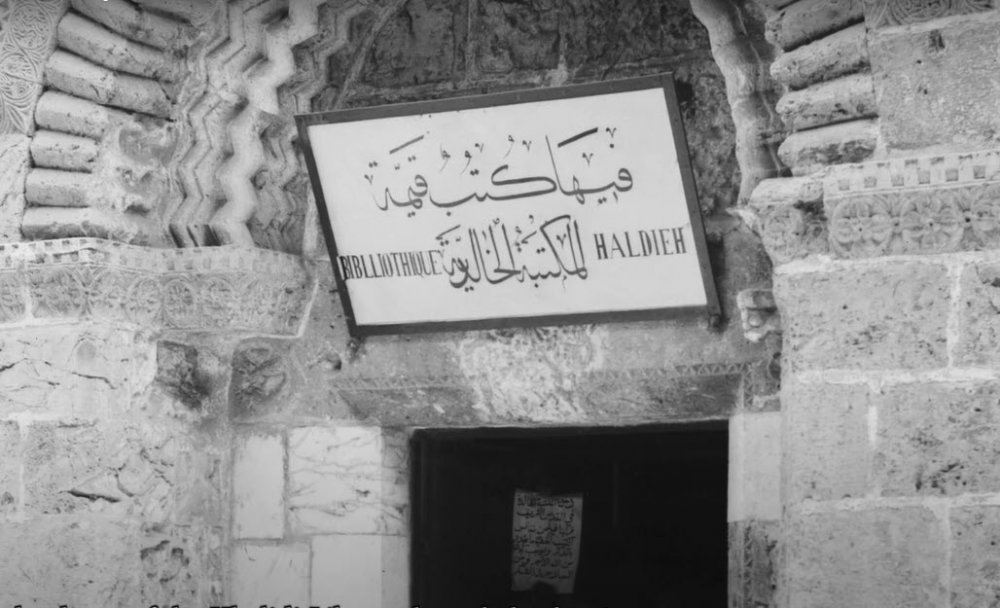 The Khalidi Library holds a wealth of treasures meticulously collected and compiled over centuries by the Khalidi family.

Jack Persekian (via the Khalidi Library)

The Khalidi Library (al-Maktaba al-Khalidiyya), founded in 1900 by a family endowment, was the first Arab public library to be established by a private family in Palestine.

The library houses the largest private collection of Arabic manuscripts in Palestine and thousands of rare printed books, collected by scholars of the family, many dating back to the successive Islamic eras. For centuries, Khalidi family members have been jurists judges, muftis, scholars, and educators who shaped the history of the city in profound and significant ways.

This video about the library and the family history was made by Jerusalem curator and artist Jack Persekian as part of a larger exhibition on the library and the family called “Knowledge, Place, and Time” in 2019. The exhibition, in turn, was the culmination of a three-year cultural heritage project aimed at renewing the library and increasing public awareness about it. The project included, among many other things, the establishment of a manuscript conservation and binding facility as well as training on the same.

The exhibit was produced in partnership with Al Ma’mal Art Foundation in Jerusalem and was also curated by Jack Persekian, its director.

Library
Old City
Family History
History
Literature
Islamic Heritage
Blog Post In Sufism, Food Is a Divine Gift—Izzeldin Bukhari Offers It to Celebrate the Heritage of His People and His City

Izzeldin Bukhari founded Sacred Cuisine to celebrate Palestinian culinary heritage and his city, Jerusalem, and to express the essence of his Sufi religion, which views feeding others as a form of love.